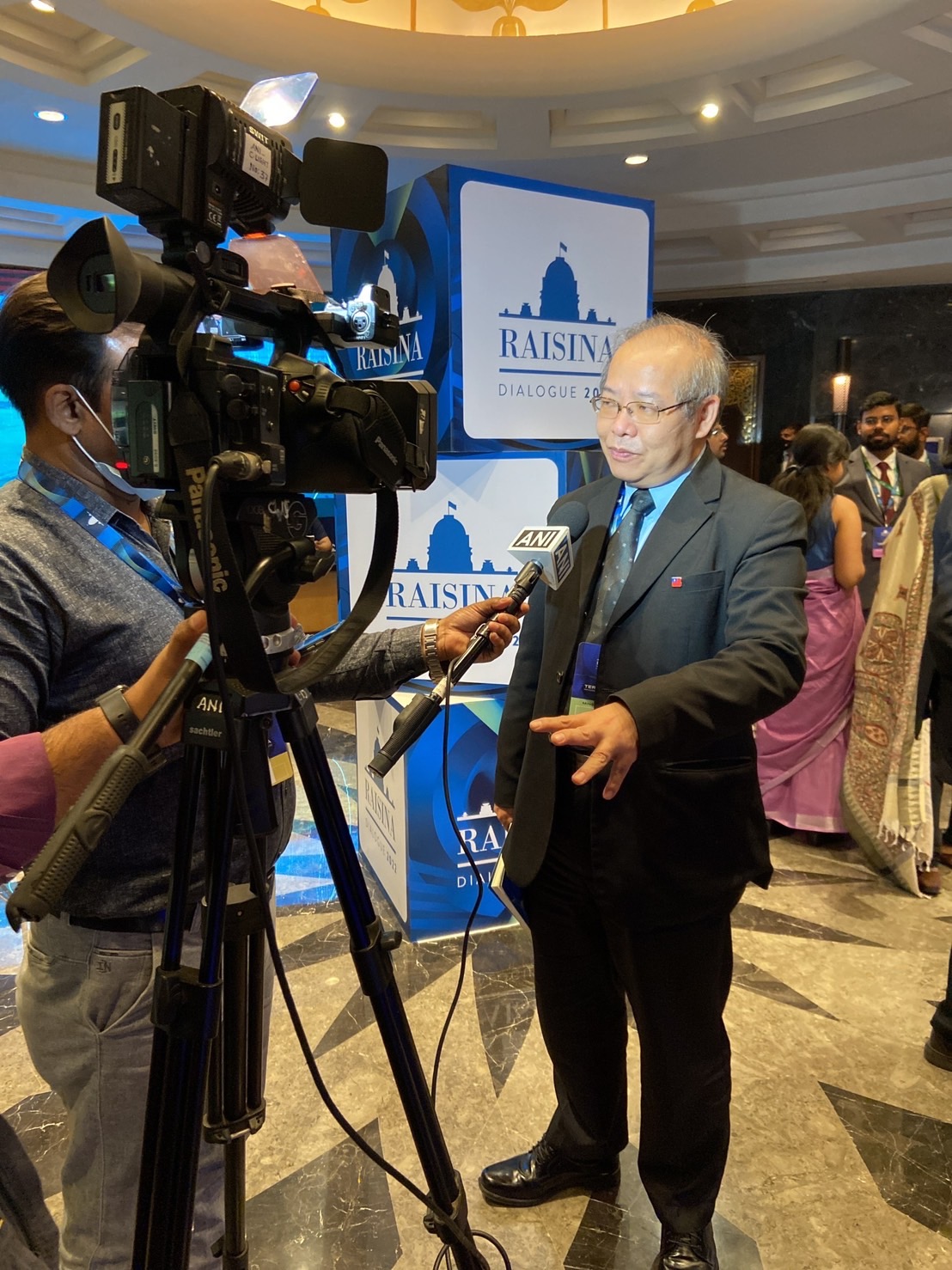 The two experts, sharing the stage with Ashok Malik, Policy Advisor for India’s Ministry of External Affairs, and other prominent scholars, exchanged views on issues related to America’s influence. The panelists also talked about the impact on the Taiwan Strait and regional security in the aftermath of Russia’s invasion of Ukraine. International dignitaries, scholars and experts spoke out in favor of Taiwan. Dr Shen noted the Russian-Ukrainian war has impacted thinking about Taiwan's national defense strategy and placed emphasis on adjustments in Taiwan’s tactical thinking on defense operations. 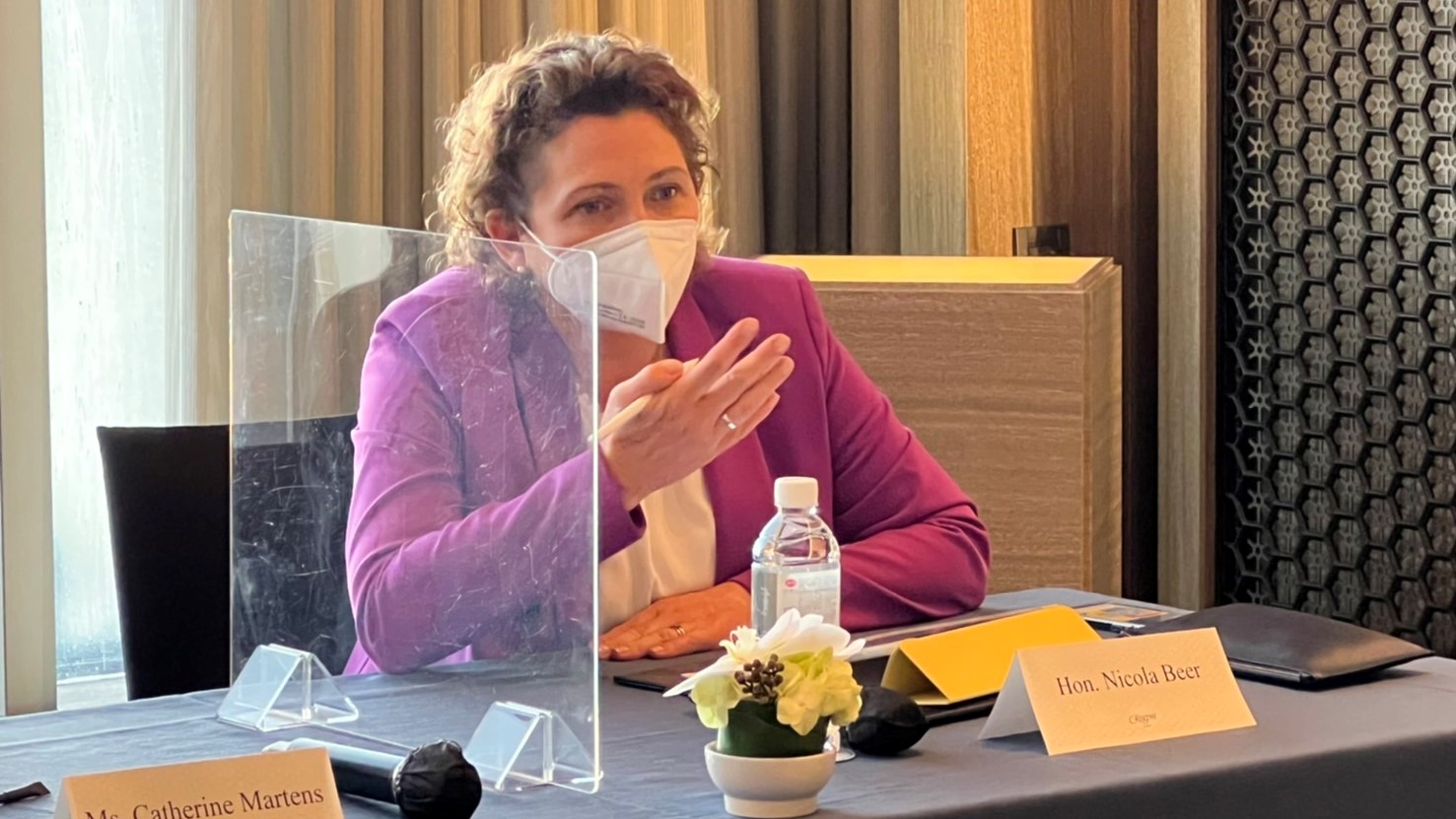