Dialogue with the Public: Changes and Continuity in Taiwanese Views on Defense & Security 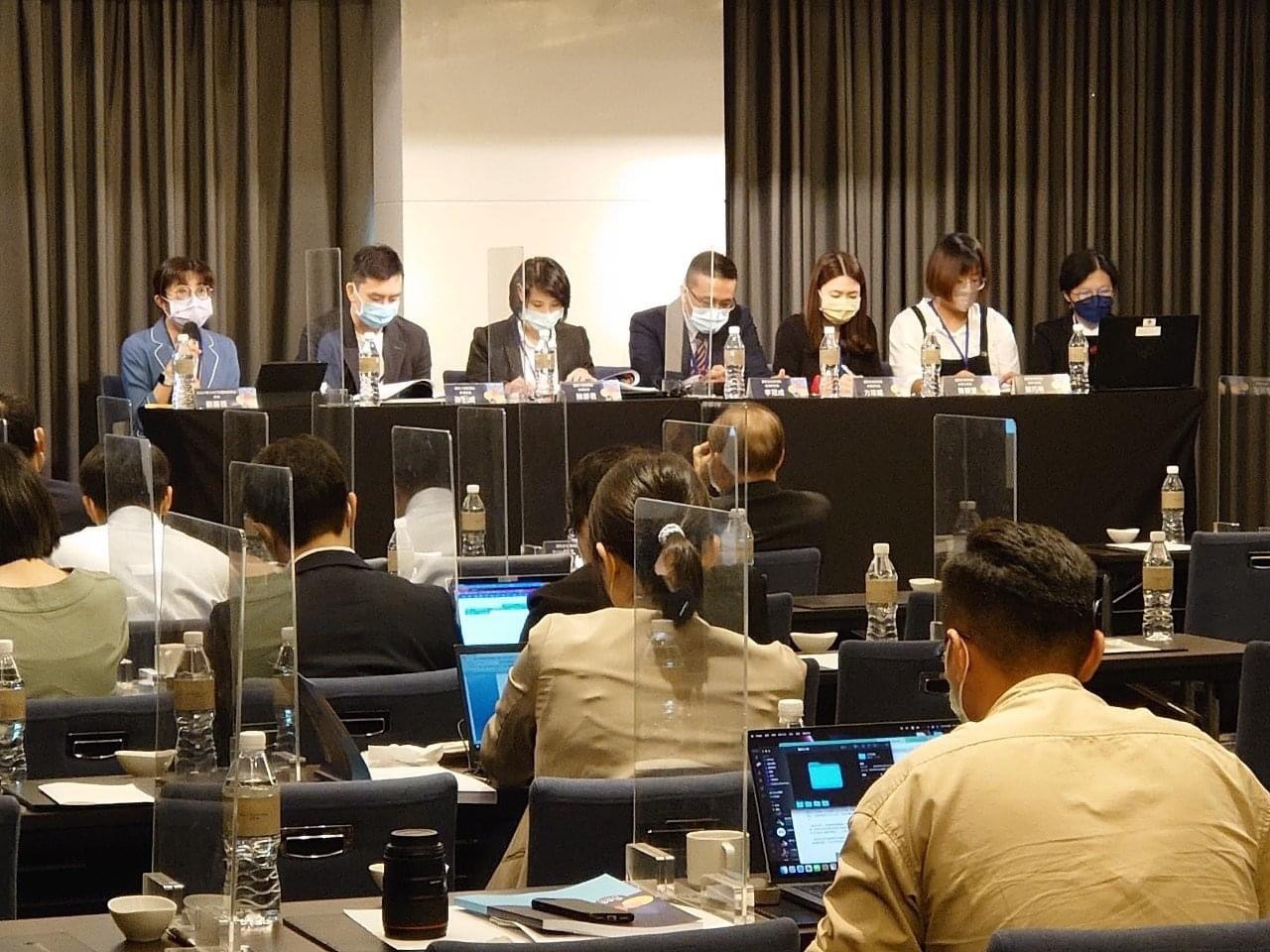 In a recent conference, scholars and researchers presented findings of their analysis of defense and security surveys commissioned by the Institute of National Defense and Security Research (INDSR), revealing important insights on how Taiwanese public views self-defense, high-level visits by US officials, military service length, military and defense news, and etc.

Fang-Yu Chen (陳方隅) of Soochow University in Taiwan found that while Taiwanese respondents’ willingness to fight against China remained the same after the invasion of Ukraine by Russia, a bifurcation of willingness did appear. Austin Wang (王宏恩) of the University of Nevada at Las Vegas showed that high-level visits by US officials can increase Taiwanese public’s confidence in US security commitment.

Thung-Hong Lin (林宗弘), research fellow at Academia Sinica, argued that the extension of military service helps soldiers to have a more complete understanding of our military training, which can boost support for our defense and security policy. Wen-Cheng Fu (傅文成) of National Defense University in Taiwan expressed the urgent need to understand the public’s negative attitude towards military service extension, which is essential to improve civilian-military communication.

According to Kuan-Chen Lee (李冠成) of INDSR, the survey findings suggest that greater defense capabilities, cooperation with allies and more consensus are keys to greater Taiwanese willingness to defend against Chinese military threats. Christina Chen (方琮嬿), Yin-Hsuan Chen (陳穎萱) and Ciao-Lin Deng (鄧巧琳) of INDSR reported that, when comparing various information and messages from the Ministry of National Defense, ones that focus on gender equality attracted more willingness to “like” and “share posts”, especially among female respondents.

In his opening remark, INDSR's Chairman Shoou-Yeh Huoh (霍守業) stressed the importance of understanding public opinion in Taiwan, since “people’s will [to fight invasion] is a source of national defense.” In his concluding remark, CEO Chen-Wei Lin (林成蔚) pointed out that, as the only Taiwanese institution that focuses on defense and security-related surveys, the INDSR will continue this project in order contribute to the understanding of such topics. 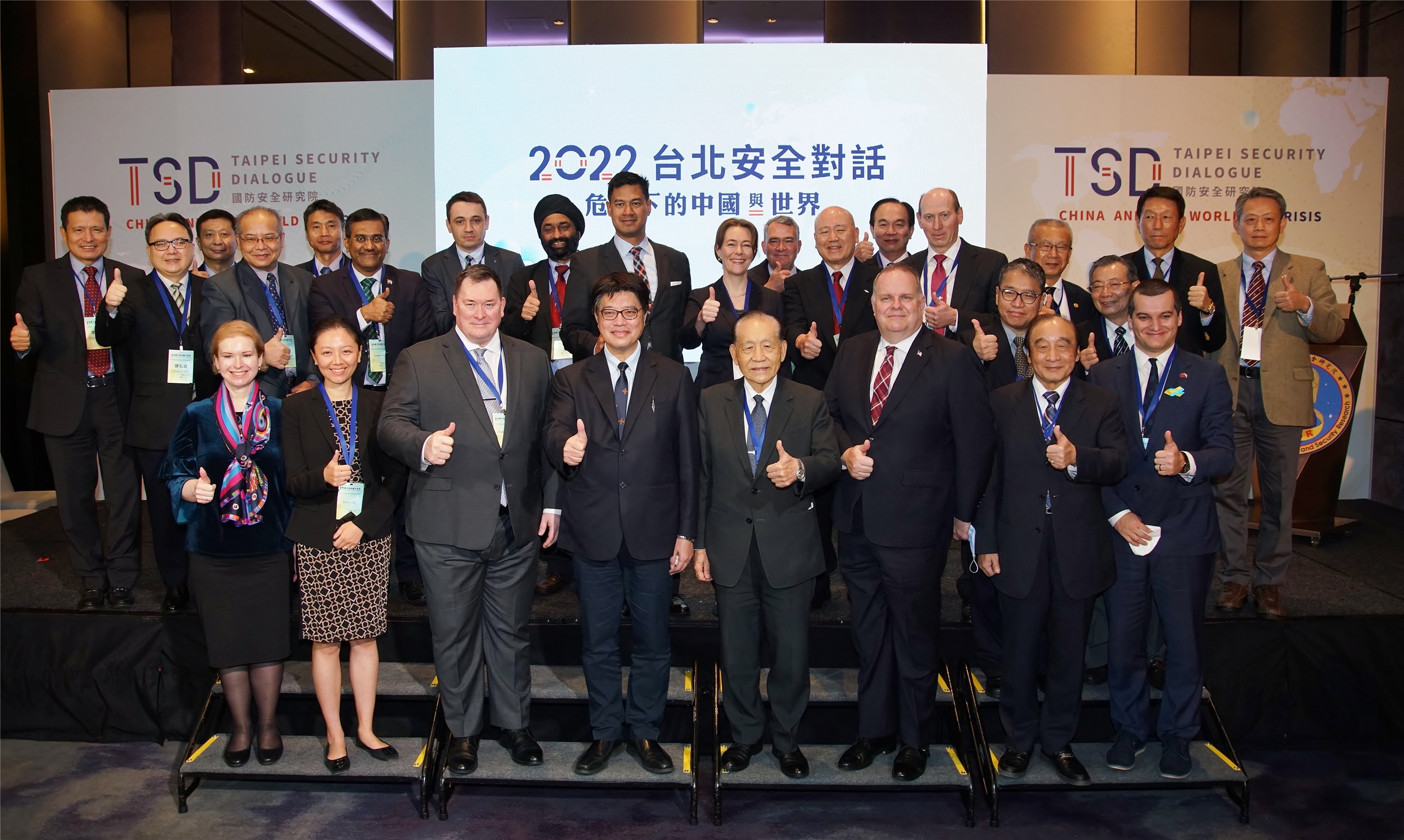 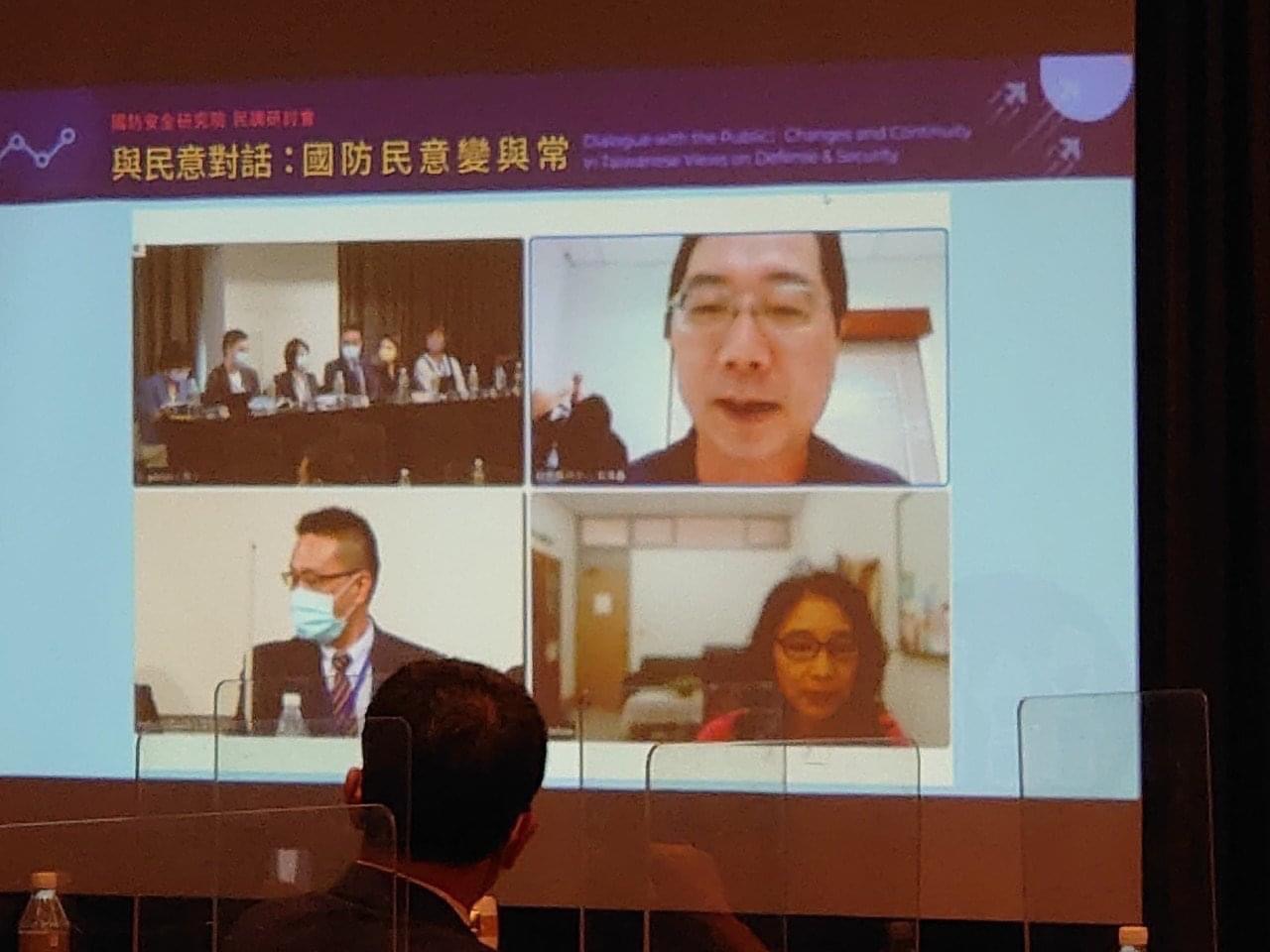 Views 238
Dialogue with the Public: Changes and Continuity in Taiwanese Views on Defense & Security
2022.10.05