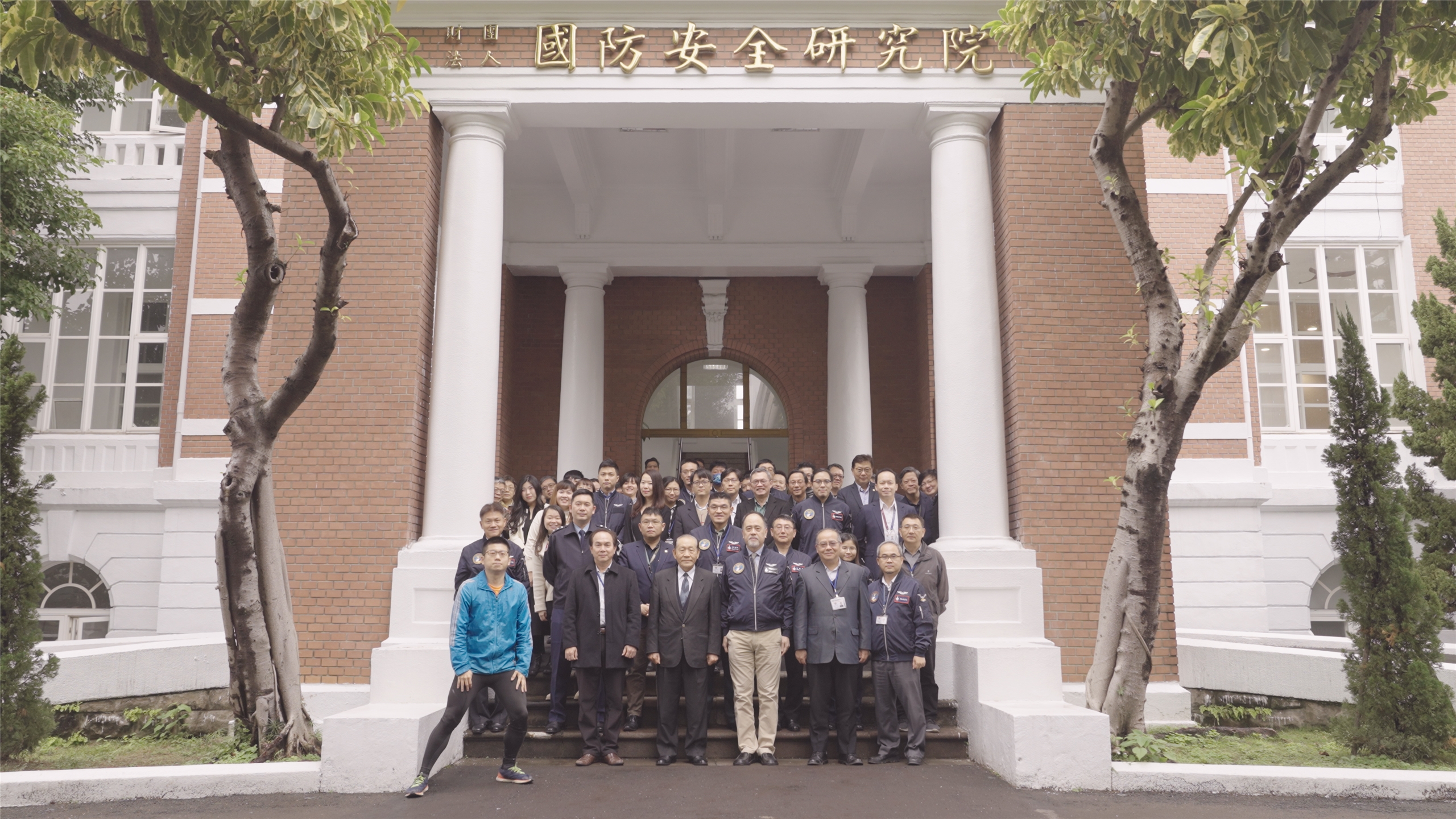 The Institute for National Defense and Security Research filmed this introduction video. It is available in Mandarin and English; each has a long and short version.

Think tank research and work in defense and security are serious stuff, but it is also relatable. The full-length film consists of 4 parts.

First, we ask around for the word on the street – what is INDSR?

Then, we illustrate our four divisions and highlight our international exchanges and cooperation. Testimonials near and far, virtual and in person, are in from the American Institute in Taiwan, the Hoover Institution in the United States, visiting scholars from Japan and France, peer think tanks in the Czech Republic, and more.

Thirdly, we show what think tank work actually looks like in practice. It is not just about studying weapons platforms, dissecting the PLA or plotting national security. It is also about jogging around hallways, watering plants and taking photos – deeply mundane matters for mulling the bigger picture. It involves lots and lots and lots of walking and talking around the century-old historic site where INDSR resides.

The introduction ends with a conversation with INDSR Chairman Huoh, an active duty, four-star general. Through his rich personal experience, he sees the synergy that exchanges between scholars and officers have, to absorb practical experience and expand each other's horizons. We also hear from INDSR’s visiting military fellows and show footage of INDSR field trips to see troops training.

Grab your popcorn, sit back and enjoy getting to know INDSR! 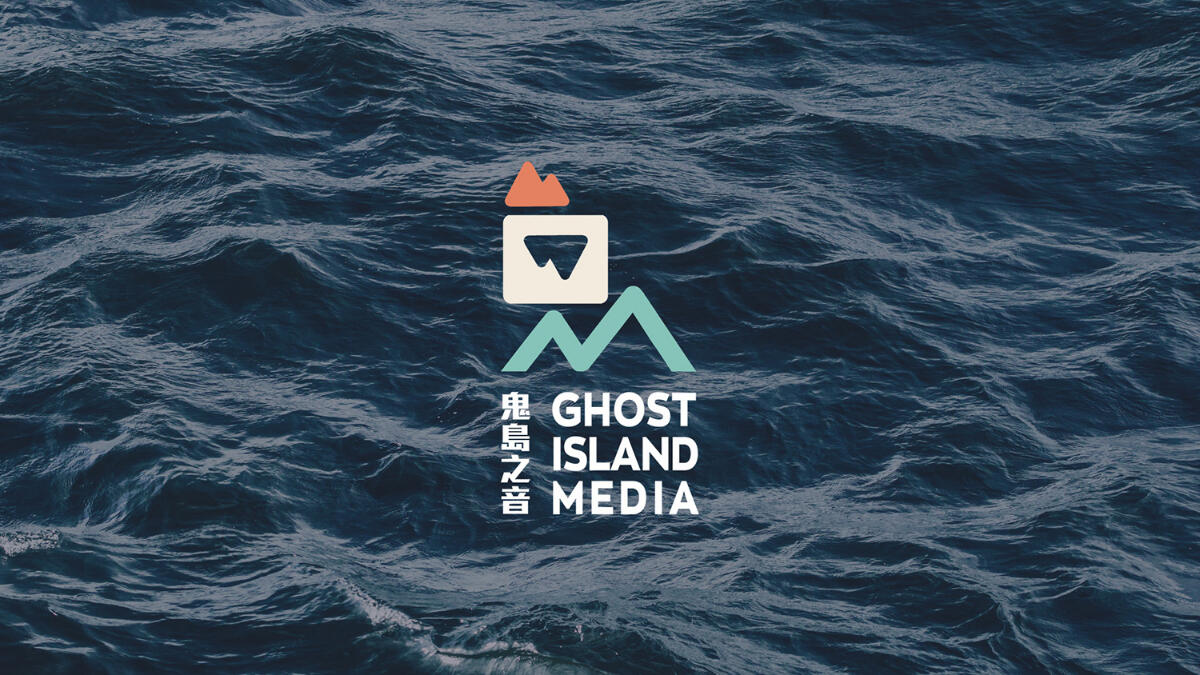